A Public Opinion Research Firm That Gets It Done.

We bring a depth of experience and are ready to hit the ground running. For nearly 30 years, we have helped elect Democratic candidates from the White House and Congress to statehouses and city halls. We’ve supported progressive causes, and helped the world’s leading corporations with branding and positioning.

ALG has a long record of electing Democrats in tough states and districts, and beating Republican incumbents. For example…

We’ve flipped more Republican-held congressional seats over the past ten years than any other polling firm in the country.

In addition to our success electing candidates, we also boast the best win-loss rate on ballot initiatives in the country, racking up 92 wins and 10 losses. We have provided message guidance that helped lead to major victories on marriage equality, access to contraception, paid-sick day legislation,  protecting our environment and much more. Our clients include Americans for Responsible Solutions, the Human Rights Campaign, Planned Parenthood, AFL-CIO, EMILY’s List, the Anti-Defamation League, the Ford, Rockefeller and Joyce Foundations, and NextGen Climate to name just a few.

We are also tried-and-true initiative warriors, having never lost a labor ballot initiative in over 40 attempts and boasting the best ballot measure win-loss record in the country. Whether it is beating back anti-teacher legislation in Idaho, defending collective bargaining in Ohio, passing the minimum wage, or raising taxes, including passing a tobacco tax for the first time in decades in California last November, we know what it takes to win. Our extensive experience has helped non-profits and issue organizations develop resonant messaging and identify the best targets to increase and mobilize support for their policy agenda, both in legislatures and at the ballot box.

Impact has partnered with the world’s most successful corporations, including the World Series Champion Chicago Cubs, Microsoft,  Airbnb, and Volkswagen, to help them grow and thrive in the most rapidly competitive markets. 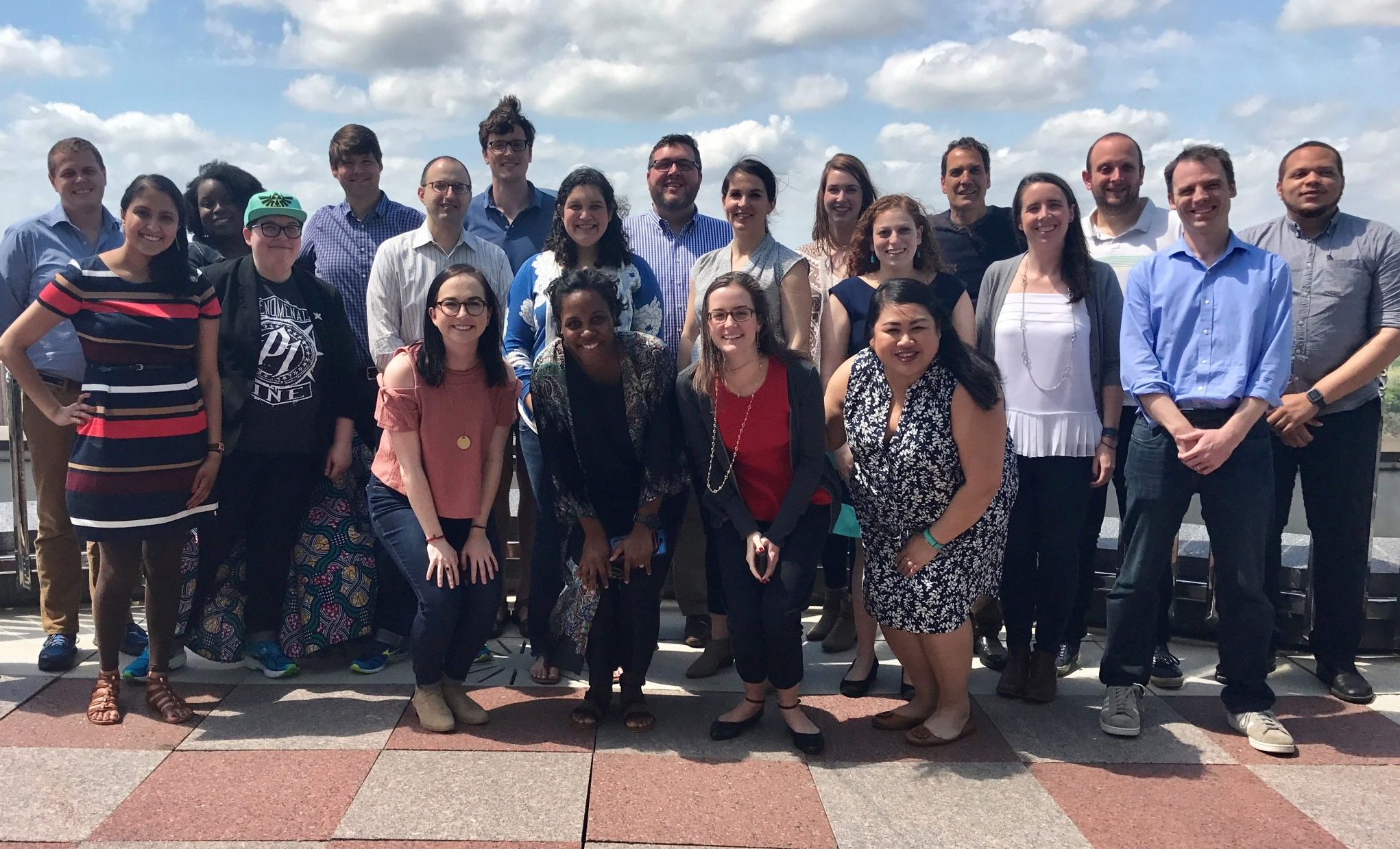 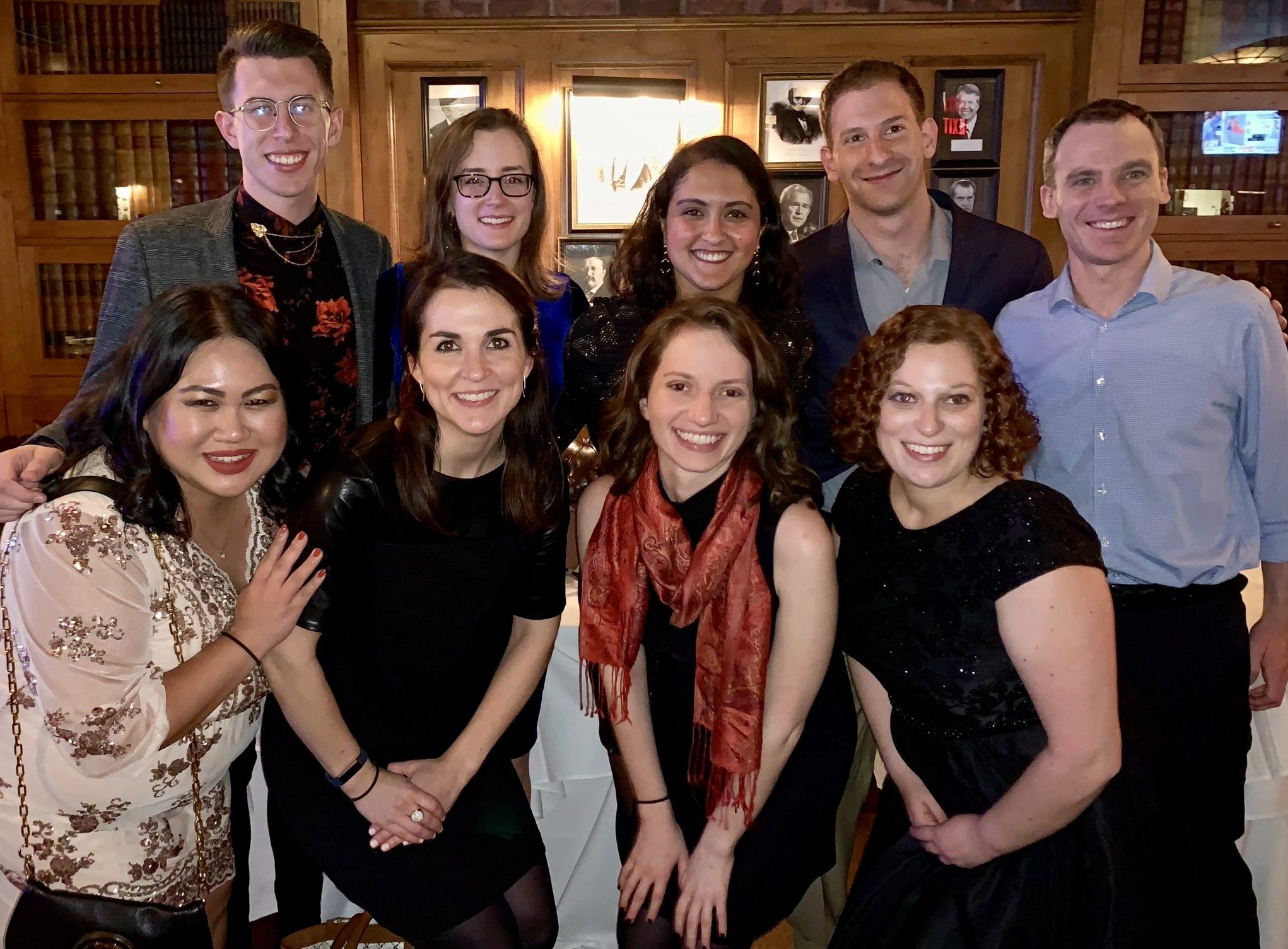 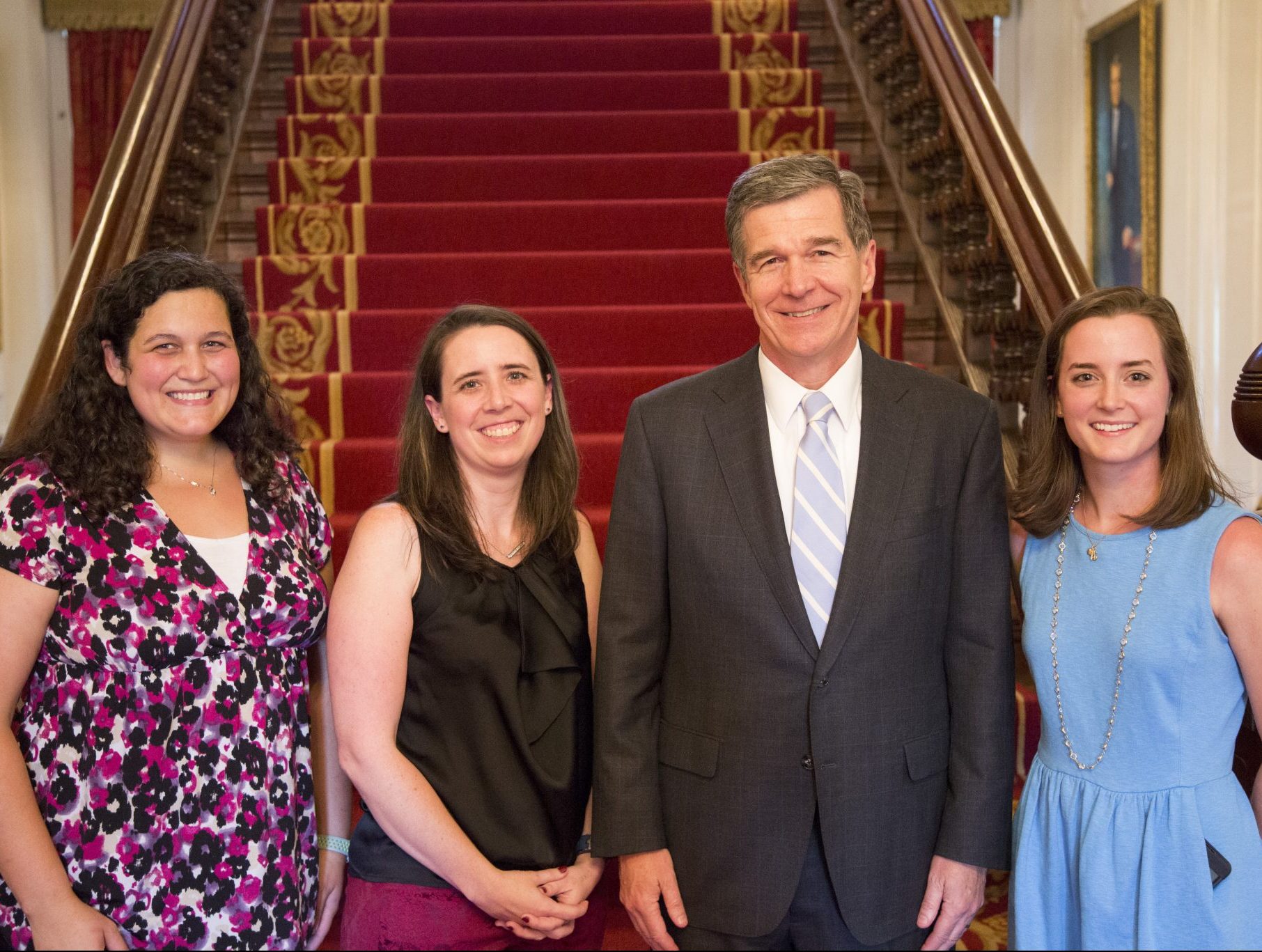 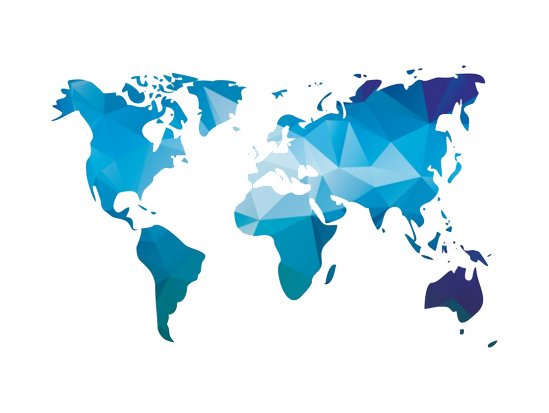 Even though we are a strong force domestically, ALG has polled over 100 nations, including extensive coverage of Sub-Saharan and Western Africa. Only Gallup has conducted research in more countries than ALG.  We have broader experience collecting accurate data globally and providing strategic advice for global NGOs like UNICEF and non-profits like the Anti-Defamation League. Our international work includes hundreds of thousands of interviews in countries that combined hold 88% of the world’s adult population and 97% the world’s GDP.

As pollsters, we’re committed to going beyond simply providing numbers. While we’re proud of our ability to collect good data, we believe polling is of little use unless it is paired with clear, actionable strategic advice. We believe in being an active part of the consultant team to ensure the strategic recommendations derived from our research are well executed, disciplined, and exceed the expectations of our clients.

“One of the most respected information gatherers in the business…”